Rama Ben Zvi founded Rama’s Kitchen in 1995 out of her desire for a profession close to the earth, close to home, and close to her heart.

The restaurant, which began beneath a humble awning with a few tables in the yard, has become over the years one of the cornerstones of Israeli cuisine. It was one of the restaurants that brought the appreciation of local cuisine and the connection from garden to plate to Israel.

In November 2016, the restaurant completely burned down in a forest fire. We decided very quickly to join together in a group effort to rebuild Rama’s Kitchen, which was and which remains the beating heart of our family and a home for its employees and many guests. We designed and rebuilt the restaurant with our own hands, with the help of family and friends.

The rebuilding was also a milestone for us in passing the torch to the next generation.

In March 2019, the restaurant reopened, led by Ella Ben Zvi, with involvement and ample support from Rama and members of the family. 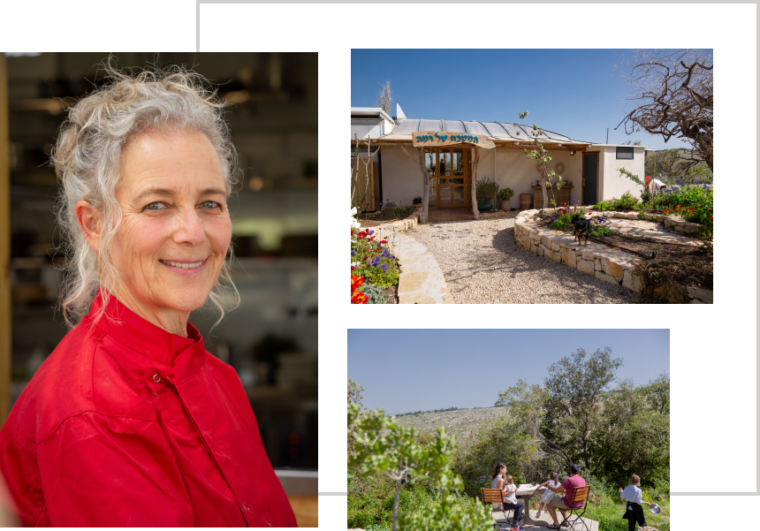 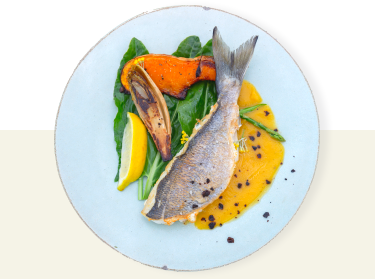 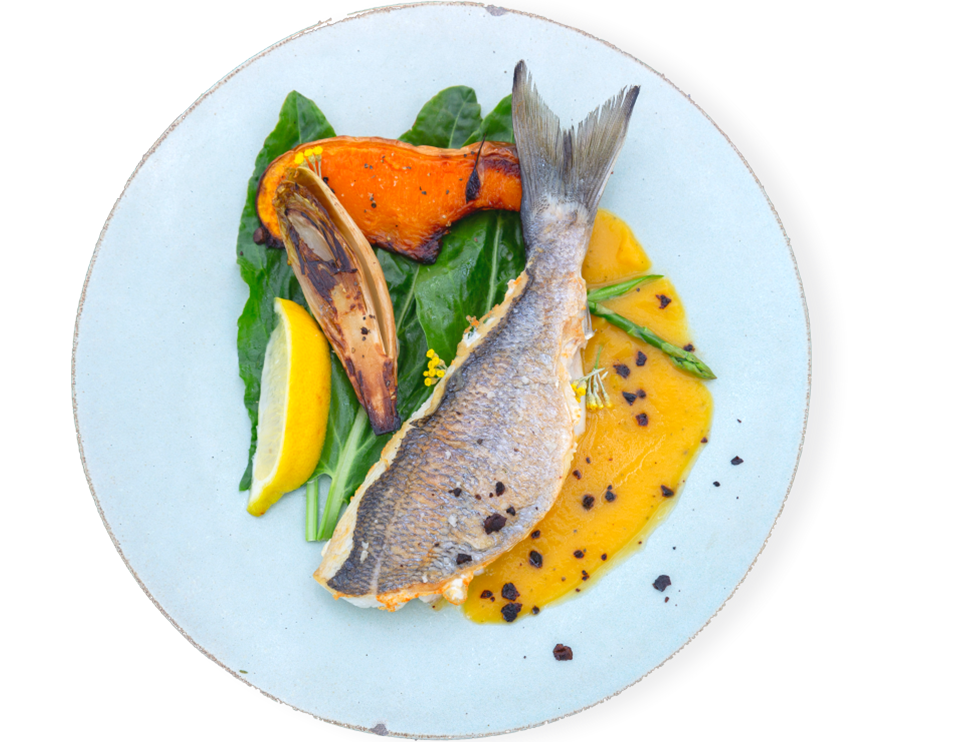 The restaurant sits on a hilltop, surrounded by a natural grove and overlooking a quiet, breathtaking view of the Judean Hills and the Coastal Plain. All the labors of the restaurant, from the raw materials and cooking techniques, through the location design and choice of tableware, to the attentive and warm service are intended to give guests a complete experience of connection to the land.

The menu is a Mediterranean culinary encounter, stretching from Provence in southern France to local Arab cuisine, based on a concept that embraces simplicity and a connection to the land and the local conditions. 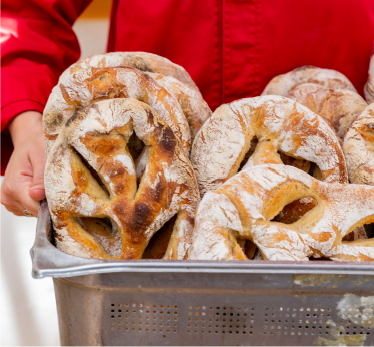 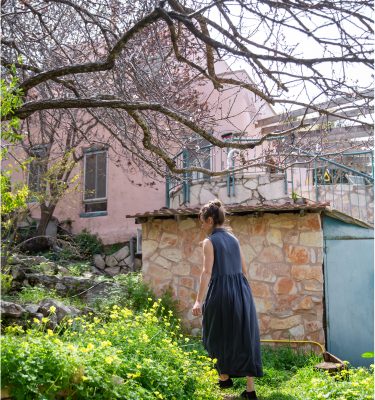 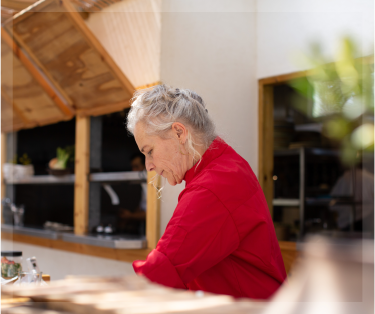 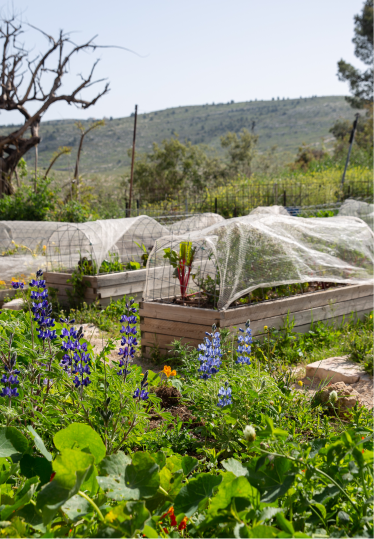 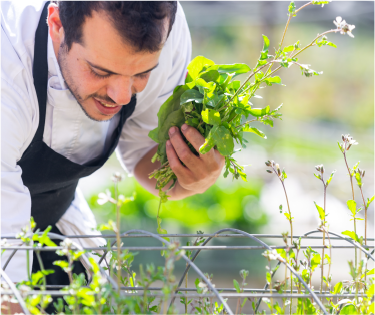 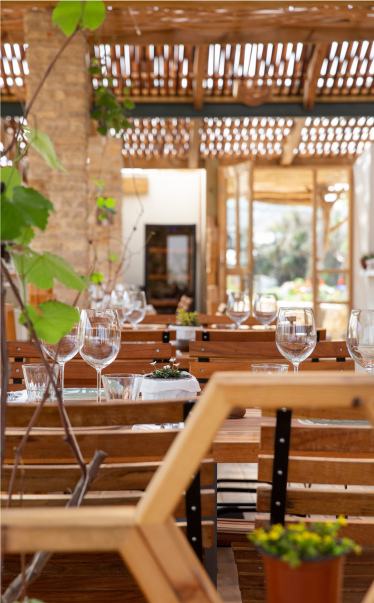 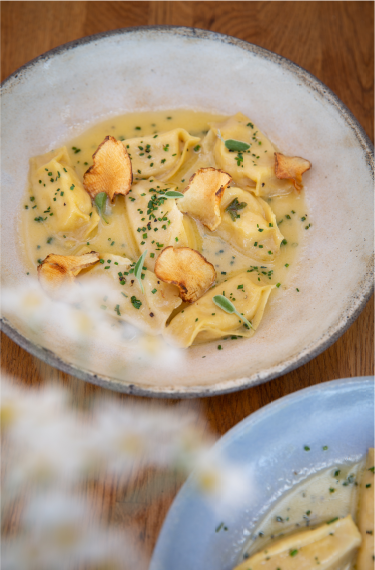 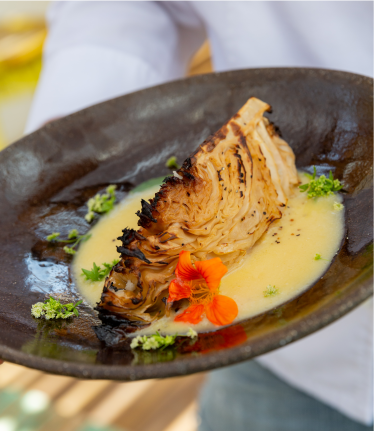 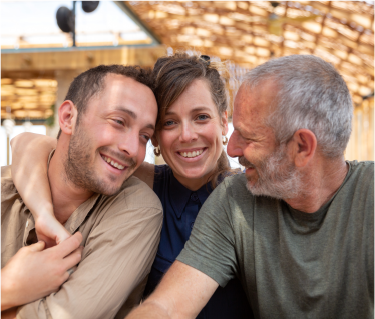 Let’s get in touch

We’d love to hear from you

Please fill out this form, leave details and the subject of your query, and we will be happy to be at your service and will make every effort to reply as soon as possible.